NY Sexual Assault: When It’s a Crime, Repercussions, & Your Defense

NY Sexual Assault: When It’s a Crime, Repercussions, & Your Defense

This past summer several newspapers and online publications released startling statistics about reports of rape and NY sexual assault in NYC. In the month of May 2018, there were 181 rapes reported, which is an increase of 39% from a year earlier. And this statistic doesn’t account for the climbing number of other sexual-based offenses reported in the same month. 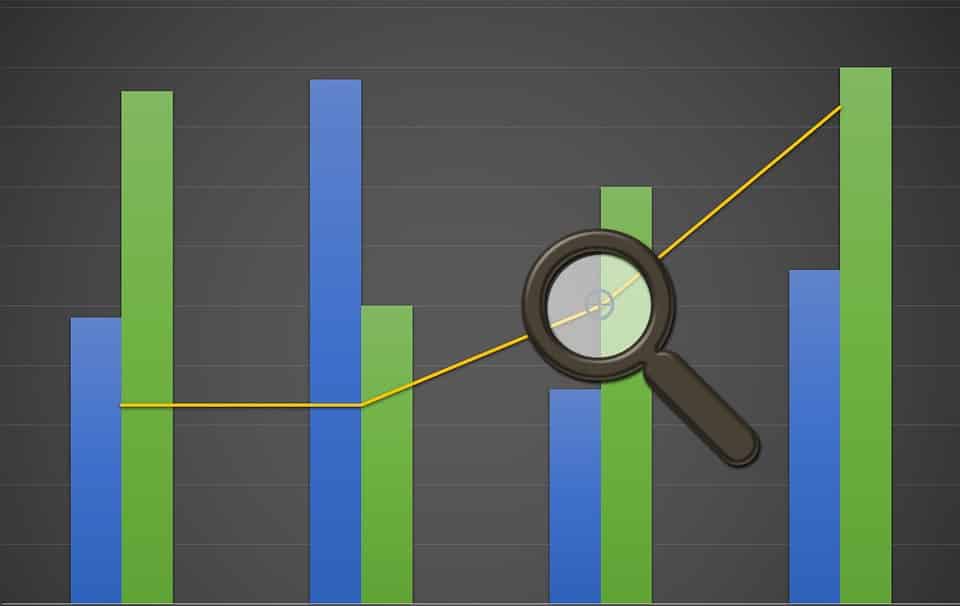 Defendants, irrespective of circumstances, are faced with a number of hurdles as hearings and criminal charges are processed. It takes the skill and knowledge of an experienced criminal defense lawyer to provide the strategy and support defendant needs.

There Is No Sexual Assault Under NY Criminal Law

One of the first challenges for an individual charged with NY sexual assault is to understand the severity and meaning of these allegations. It can be a major stumbling block because under NY law there isn’t a crime called sexual assault. Instead, there are several separate crimes that fall under the category of “sexual offenses.” These will be the criminal charges levied against anyone accused of NY sexual assault, with the exact charges matching the severity of actions alleged.

Rape is the most serious of these criminal charges in NY. There are three degrees of rape charges, with rape in the first degree being the most grave of these and rape in the third degree the lease serious. All rape charges are felonies, which the maximum punishment for a conviction is one year or greater. Differentiating between the degrees of rape in NY is based on the age of the victim, age of the defendant, mental disability or physical disability of the victim, and whether force was used to commit the alleged rape.

The financial repercussions are substantial. Not only are there criminal fines associated with many NY sexual assault convictions, but some defendants are required to pay restitution to the victims. The more severe an alleged offense is, the greater the financial imposition during sentencing. NY law also allows for a civil case against certain sexual offenders. The availability of this avenue for a defendant is based upon the type of crime, the degree of harm, and other factors.

Then, there are the less well-known or discussed implications of an NY sexual assault charge, even if a defendant isn’t convicted. These offenses carry a significant stigma. Defendants might face a backlash in the workplace, in social settings, and in their personal relationships. The social justice for NY sexual assault charges doesn’t have the same requirement of innocent until proven guilty.

You Need a Strong Defense to NY Sexual Assault Charges 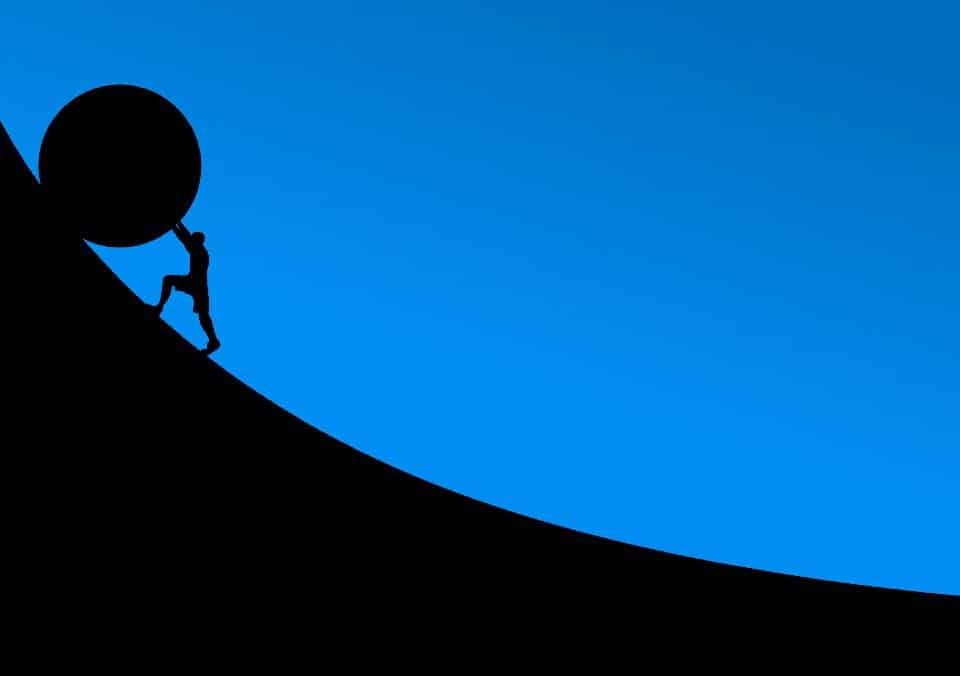 The repercussions for NY assault charges make it apparent that any defendant needs a strong defense. Even if you believe NY sexual assault charges to be flimsy or inconsequential and even if those charges are based on shaky evidence or outright lies, you need to address them through a strategic and skilled legal argument. Our team at Greco Neyland can provide the defense you need and deserve.

Greco Neyland has extensive experience defending NY rape charges, NY sexual abuse allegations, and other NY sexual assaults. Our team located right in Manhattan is prepared to take your case, regardless of the circumstances and we will provide you with knowledgeable and informed legal advice about the potential outcome and progression of your case. To speak with an NY sexual assault lawyer in our office call 212-951-1300.