NY criminal law divides crimes and criminal activity in several different ways. The NY Penal Code considers the severity of a crime and based on severity or substantiality, the legislature determines if such offense is a felony or misdemeanor. On the other hand, the law also considers who is harmed by specific criminal activity. 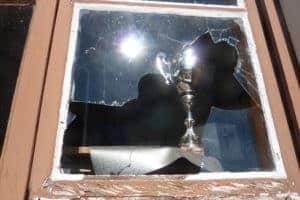 What Is Criminal Mischief?

What Impacts the Severity of Charges for Criminal Mischief? 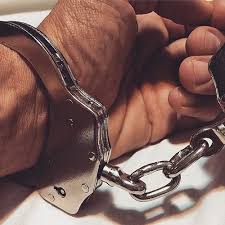 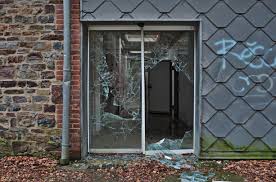 Do you have other questions about criminal mischief, crimes involving damage to property, or defining criminal offenses under NY criminal law? Call Greco Neyland Attorneys at Law, and have an experienced lawyer at one of New York’s top criminal law firms provide the answer. Our office is available 24/7 by calling (212)-951-1300.