Under New York’s criminal law, there are several elements required for the crime of grand larceny. For example, the property supposedly stolen must belong to another person, if it is the property of the defendant, then there is no theft or larceny.

A prosecutor must prove this element, and all the others, beyond a reasonable doubt for a jury to convict you of the crime. Given the specificity of charges for grand larceny, an NYC grand larceny lawyer often builds a defense refuting or casting doubt on a single element of the crime. The defense team at Greco Neyland provides five examples of these defenses to grand larceny in this post. 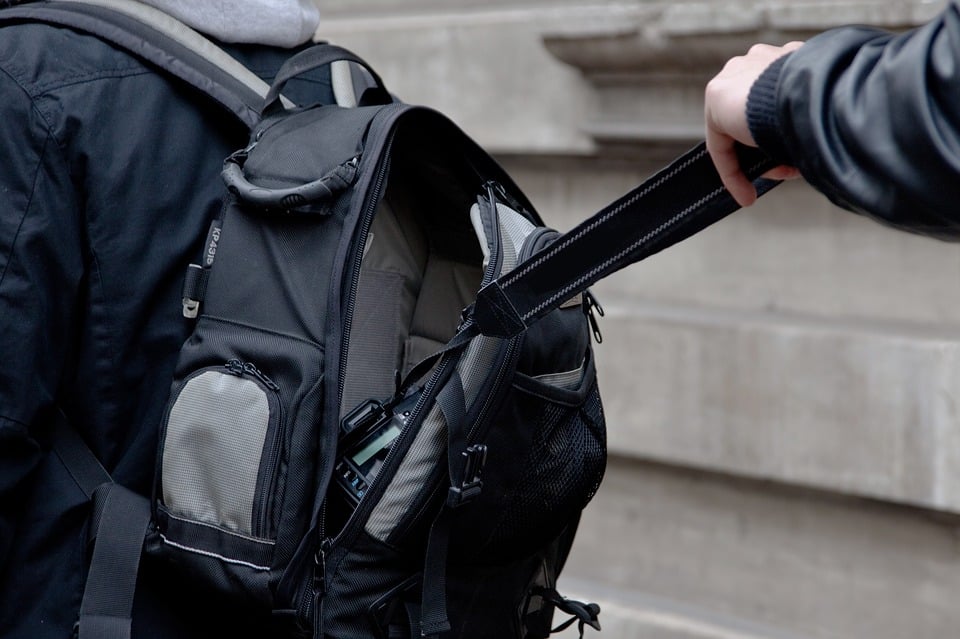 #1: You Had Consent to Take the Property

#2: Property’s Value Was Less Than the Cut-Off for Grand Theft

An NYC grand larceny lawyer will thoroughly investigate the value of the property you are accused of stealing and make an argument that it falls below the threshold for grand larceny in the fourth degree.

#3: You Didn’t Act With Criminal Intent 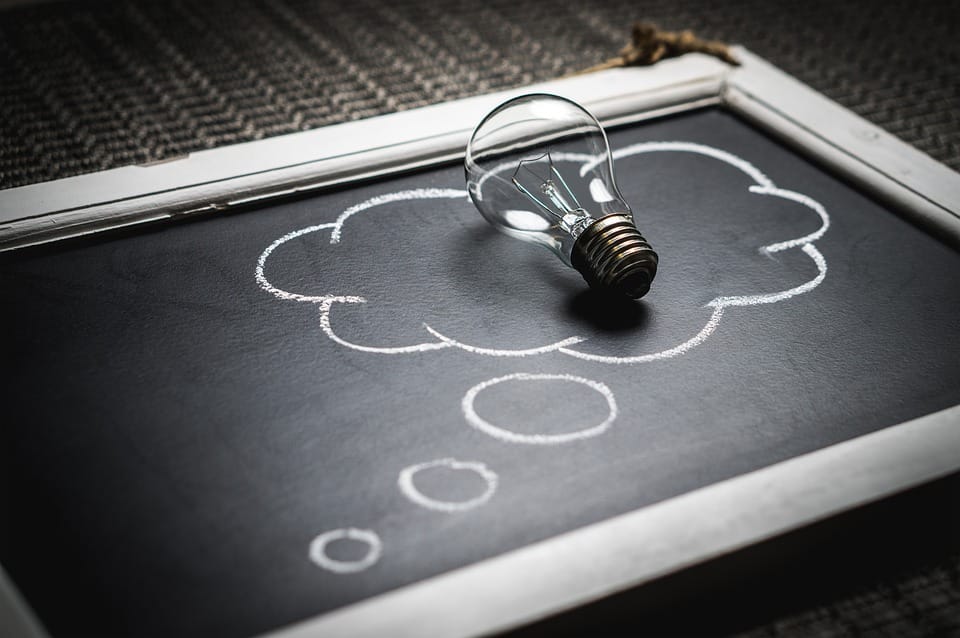 Your intent is an essential element of grand larceny. In an NYC criminal court, the prosecution must prove that you took, obtained, or withheld the property of another person with the intent to deprive the rightful owner. This intent to deprive the rightful owner is often called criminal intent by an NYC grand larceny lawyer. And without this criminal intent, the prosecution can’t win a conviction.

An NYC grand larceny lawyer can refute criminal intent by showing you believed, in good faith, that the property belonged to you. An example would be believing that you co-owned the property, with evidence to support this claim. This honest belief of ownership negates criminal intent, even if it was ultimately a mistaken belief.

#4: You Were Innocent of Any Larceny or Theft

Actual innocence is a defense to many crimes in the New York Penal Law, including grand larceny. How can an NYC grand larceny lawyer provide evidence of actual innocence? A criminal lawyer may have evidence that another person actually committed the theft or that the victim never had ownership of the property. For example, there might be evidence that the supposed victim harbored ill feelings against you or had a reason to want you accused of this crime.

#5: You Returned the Property to the Owner

Often, arguing that you returned the property isn’t a complete defense to grand larceny. The prosecution can show that any attempt to move or control the property for a period of time is intent to deprive the rightful owner. However, evidence the property returned builds sympathy with the jury and shows remorse for sentencing.

What Defense Strategy Is Right for Your Case?

Knowing the right defense for your case is the job of an NYC grand larceny lawyer. A great lawyer will look at all the facts and circumstances surrounded charges of grand larceny and determine the weakest points in the prosecution’s case. This process involves trust between an NYC criminal lawyer and you, and extensive prior experience to recognize the strongest strategy.

You’ll find an NYC grand larceny lawyer prepared to provide the best defense possible at Greco Neyland. To schedule an initial consultation with an experienced theft defense lawyer on our team, call 212-951-1300.